Lil Nas X is celebrating the end of Pride Month with a special message to his fans.

The “Old Town Road” rapper appeared to come out as gay on Twitter Sunday, asking his followers to listen more carefully to “C7osure (You like),” a track off of his recent EP 7.

“Some of y’all already know, some of y’all don’t care, some of y’all not gone fwm no more. but before this month ends I want y’all to listen closely to c7osure,” X wrote, along with a rainbow emoji. 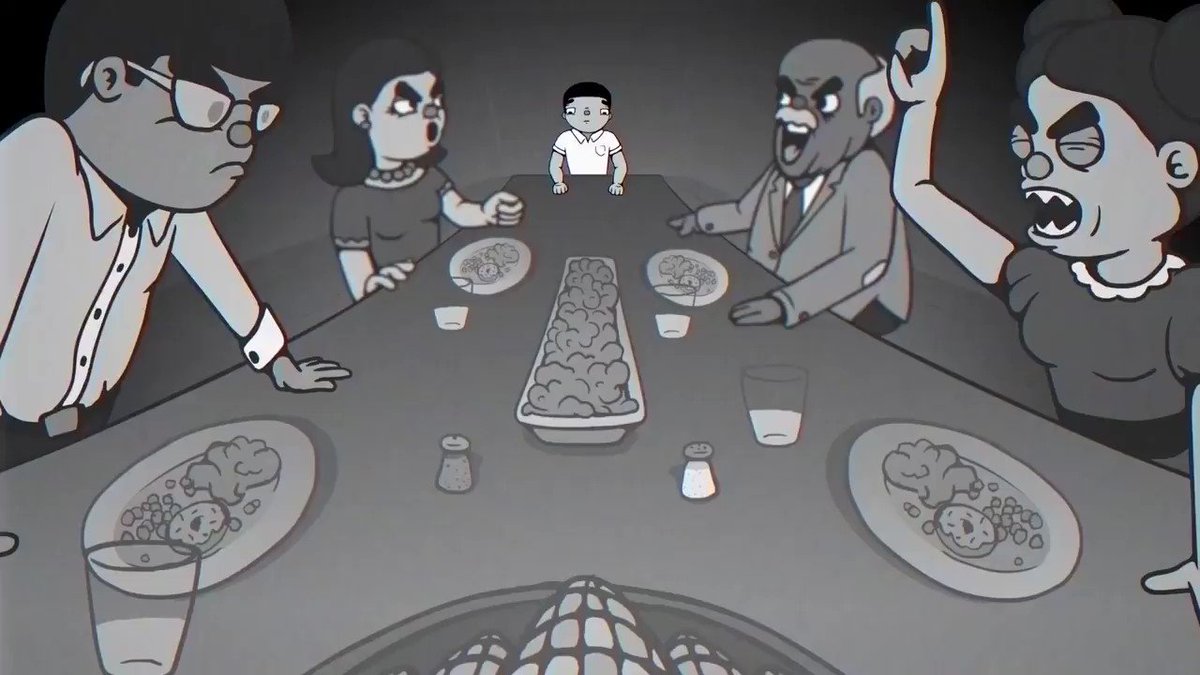 X’s tweet was met with an outpouring of support on social media. Some, like TV host Jawn Murray, expressed concern that the rapper, whose genre-blending hit “Old Town Road” was removed from the country charts earlier this year, would have further trouble finding acceptance in the country music scene after seeming to come out.

The announcement is just the latest moment this year for the Atlanta rapper to celebrate. Riding high off his smash hit single “Old Town Road” and its various remixes, X released his eight-track EP earlier this month, featuring Cardi B, OneRepublic’s Ryan Tedder, and, of course, Billy Ray Cyrus.

the EP blends genres from country to trap to pop-punk, and even includes some slow jams alongside its energetic bops. Nine Inch Nails’ Atticus Ross and Blink-182’s Travis Barker have writing credits on the new record, and the track “Panini” interpolates parts of Nirvana’s “In Bloom.”