It seems Odell Beckham Jr.’s antics Monday night were not limited to handing out cash to LSU players.

New Orleans TV station WDSU, citing a law enforcement source, reported Thursday that the New Orleans Police Department issued a warrant — on a simple battery charge — for Beckham’s arrest. Yahoo Sports later reported the department sought a warrant on misdemeanor sexual battery, but the judge declined it. They accepted it after NOPD rewrote it for for simple battery.

Video of the incident shows Beckham, a former Tigers and current Cleveland Browns receiver, engaging a Mercedes-Benz Superdome officer in LSU’s locker following its 42-25 win over Clemson in the College Football Playoff championship game. The video shows Beckham slapping the officer’s backside when he had his back turned. The officer turned around to verbally confront Beckham but did not engage him physically. 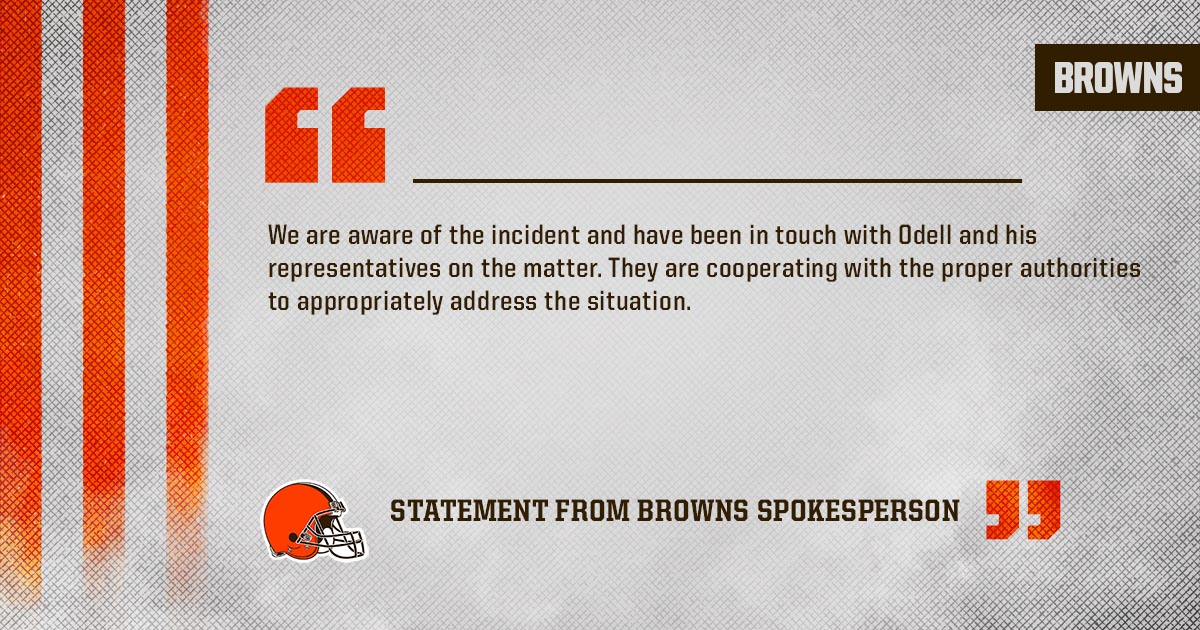