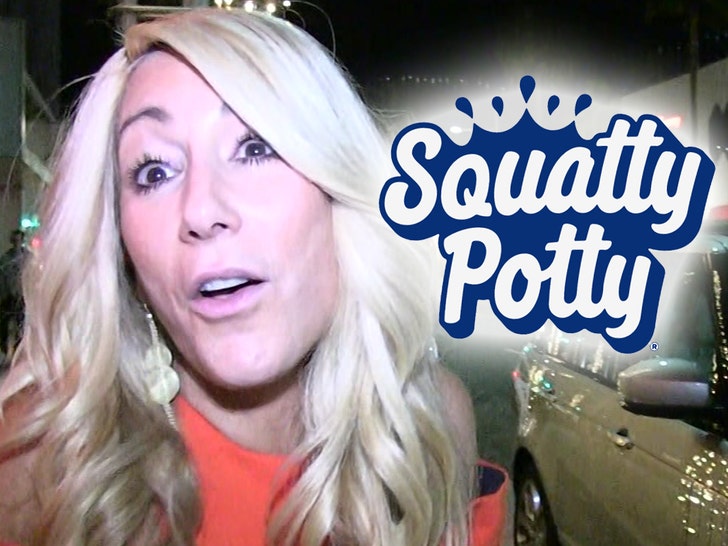 Squatty Potty — the company known for its toilet stools that help ya go #2 — believes a rival company’s engaged in some pretty crappy behavior online … so it’s suing.

According to docs obtained by TMZ … Squatty — which counts “Shark Tank” star Lori Greiner as a big-time investor — claims a company called Step and Go Health is trying to benefit off its well-known name.

Step and Go sells a similar stool that fits around a toilet “to aid in the elimination process.” 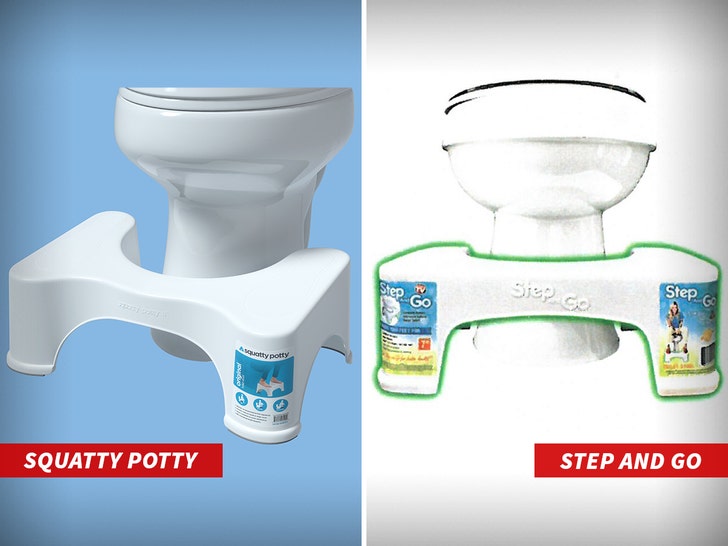 SP claims the rival biz refers to its toilet stool as “The Step and Go step” on its website, BUT … uses the phrase “Squatty Toilet Potty Aid” to get a big push on websites like Walmart.com and HomeDepot.com.

Squatty says this phrasing is nearly identical to its registered trademarks for the popular bathroom product, and believes it’s a deliberate move by Step and Go to create confusion with customers.

Translation: This bowl ain’t big enough for both of us!

SP’s asking a judge to order Step and Go to stop infringing on its trademarks … and fork over any profits it made while doing so.